Flight Rising is a browser game where you care for dragons. You can breed them, train them to fight monsters, and dress them up. I have been playing for a few months now and I really enjoy it!

This offspring color predictor has been useful.

Fandragons are, well, basically what they sound like: a dragon inspired by something you're a fan of! I usually see fandragons that are based off of fictional characters. I have a few of them, and so far, I'm most proud of my Eurydice fandragon! Here are some fandragons I would like to have in the future. 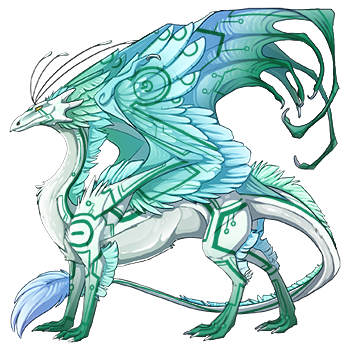 Astral, from the anime Yu-Gi-Oh! ZEXAL. The Circuit tertiary mimics the markings on his body in a fun way. 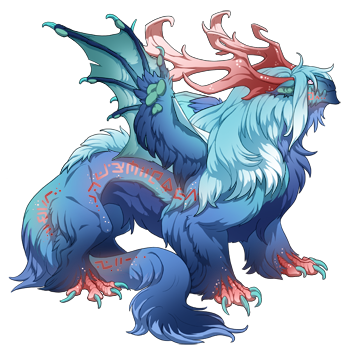 Nine, from the webcomic Beware the Villainess! I think Gaoler is fitting for a werewolf like Nine. 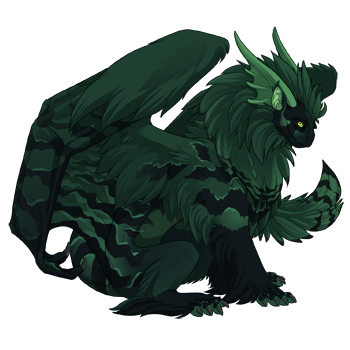 Orpheus, from the video game Hades. I could make him a few different ways, but here's one. 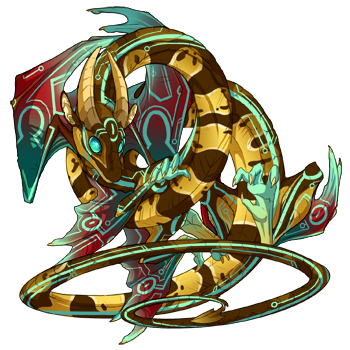 Red, from the video game Transistor. I see the spine of the world / I know it's mine / twisted and tied